“La Bohème”, which has been hailed as one of the three great Italian operas of Puccini, has been interpreted by many artists since its premiere in 1985, making it one of the most frequently performed operas on the world stage. The production is directed by Andreas Homoki, a director at the Zurich Opera House, Switzerland, whose unconventional interpretation instills a contemporary perspective to the cross-generational commonality of “La Bohème.”

To highlight Puccini’s amazing technique of plot development, Homuzi’s “La Bohème” differs from the traditional method of a four-act series without intermission, with a bright and smooth rhythm from beginning to end, focusing on the characters, the music, and the intense tension of the plot. Homoki also eschews the complicated set and uses a simple and open stage with snow to create the overall atmosphere. As the story progresses, the only visual element on the stage is the Christmas tree, which is moved in, erected high and then removed. In addition to the main plot, the Christmas tree also presents its own story, adding layers to the work.

The casts of the opera are five internationally renowned vocalists. This includes Jessica Nuccio, an Italian soprano, who has won several international awards, who will interpret the title role of Mimi. Hoyoon CHUNG, a tenor who won first prize at the Korean National Opera Competition. And Adam Frandsen, a tenor from Denmark, who has received international attention for his energetic singing. He plays the title role of Rodolfo. While an Italian soprano, Veronica Granatiero, and an American baritone, Ethan Vincent play the roles of Musetta and Marcello respectively. The foreign singers cooperated fully with the government’s epidemic prevention measures and came to Taiwan in advance for quarantine. They will be in the best condition for rehearsals and performances.

In addition, some of Taiwan’s most important vocalists, including sopranos LIN Ling-hui and HUANG Li-chin, baritones CHAO Fang-hao and YEH Chan-yu, Rios LI, and bass Julian LO, have also been invited to perform. Lin Ling-Hui, who plays the lead role of Mimi, said, “I am looking forward to seeing the different interpretations of Eastern and Western singers under their respective cultures.” In addition to the participation of the Taichung Children’s Chorus, the Opera House specially recruited the “NTT Opera Chorus” and invited professional teachers from various fields to participate in a six-month training program, including 40 classes of physical development and voice training, to actively cultivate local talents and hopefully accumulate more experience through participation in the Opera House’s annual productions. 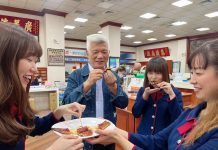 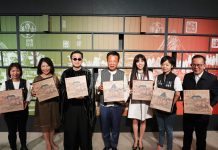 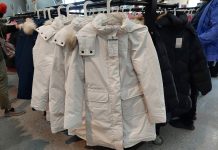 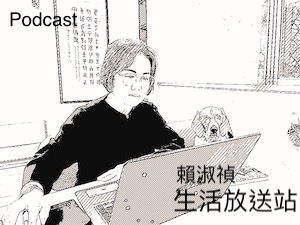 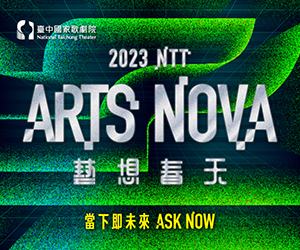 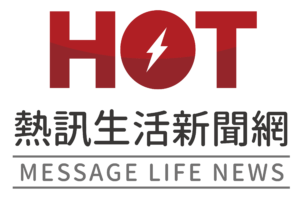